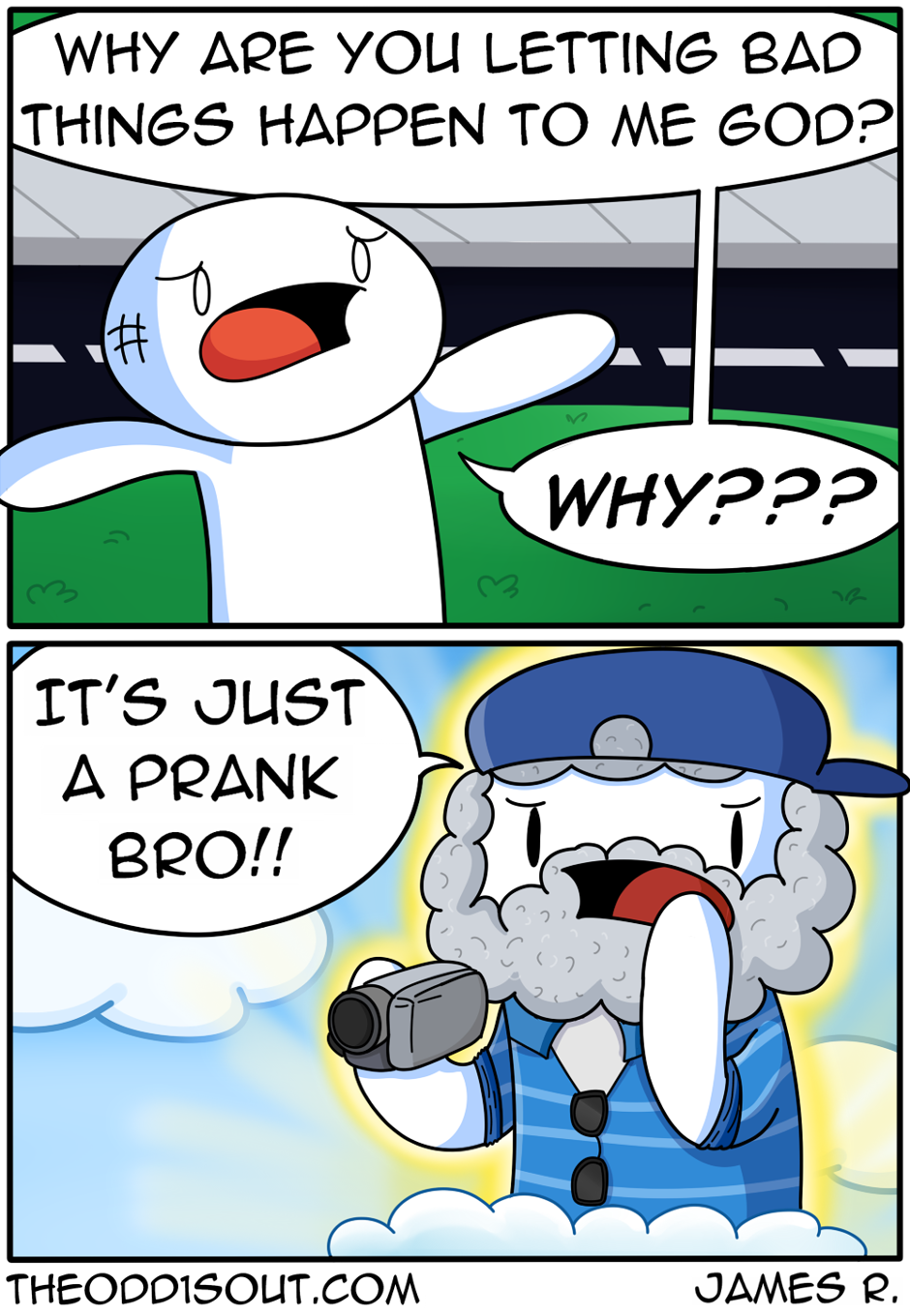 JackTheHack: Dude I love TheOdd1sOut, His comics and videos are Hilarious!!!

That_Mexican_Guy29:Ok....Never have seen his videos or comics until now, but they aren't bad. I will probably check them out.

AllGoodNamesTaken:I love the video about the infinite shape! I mean who learn something new everdayy right?????

JackTheHack: My favorite comic was the one when a guy asked for same day shipping at 11:59pm, the delivery guy was like, "WHHHAAAATTTTT THE HECK!!!" XDXDXD I was dead! 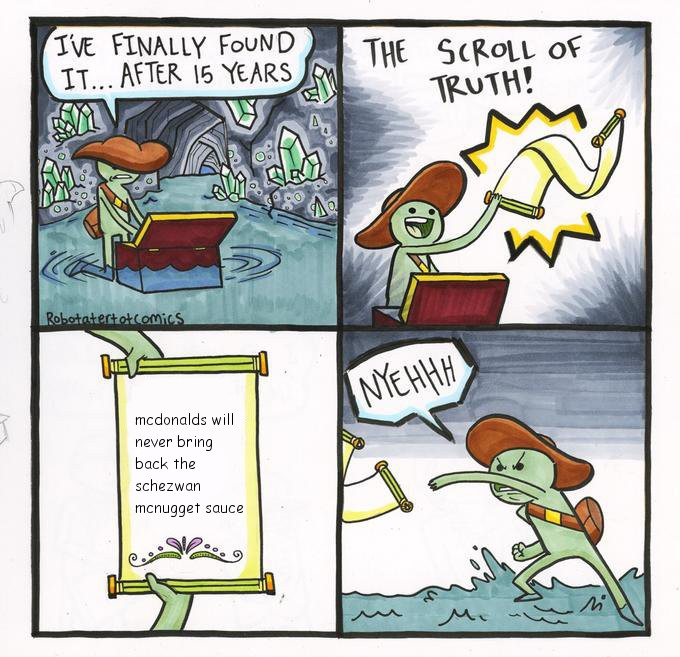 SonOfAPerson123:Is it okay that i didn't eat the schezwan sauce from "McDonalds"? And plus what's it about anyways?

RickyJickyItchy_/\:Isn't it from Rick and Morty or somethin, and they made it real, I remember grabbing itand eating, but that's it....It was kinda good though.

AnonymousDude: Love THE SAUCE! SUCKS THEY WO- caps lock oops XD... sucks they won't bring it back anymore though:(...

RickyJickyItchy_/\: I was never like that to my grandma! Also, I was her favorite(I think)

JackTheHack:even thought it's just a comic, I mean you don't point out these features of someone if they don't want you to... but it's still pretty funny.

SonOfAPerson123:Why does this remind me of that old lady meme?????